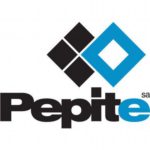 The phosphate production process requires a lot of energy resulting in large energy bills. Our customer, a world leader in phosphate salt production, has a steam network including 6 boilers that produce steam for 8 independent departments. The plant operates a turbine to produce electricity.

A part of the steam extracted from the turbine is either condensed, or transferred to the steam network. The network was however not operated optimally, causing a higher consumption of natural gas and lower electricity production.

Download the summary of this case study in English / French / Spanish

To address the excess consumption of natural gas and improve the electricity production, we followed a multi-disciplinary approach combining advanced analytics and machine learning with operator and plant staff participation. We used our data mining expertise to detect a gap in energy efficiency of over 100.000 tons of steam per year.

The root causes were diagnosed and the communication across 20 teams was strengthened. A visual real-time dashboard was developed to monitor extraction flow (actual vs. optimum) and equipment maintenance, and new reporting practices were created to link departments.

The winning performance optimization formula was: 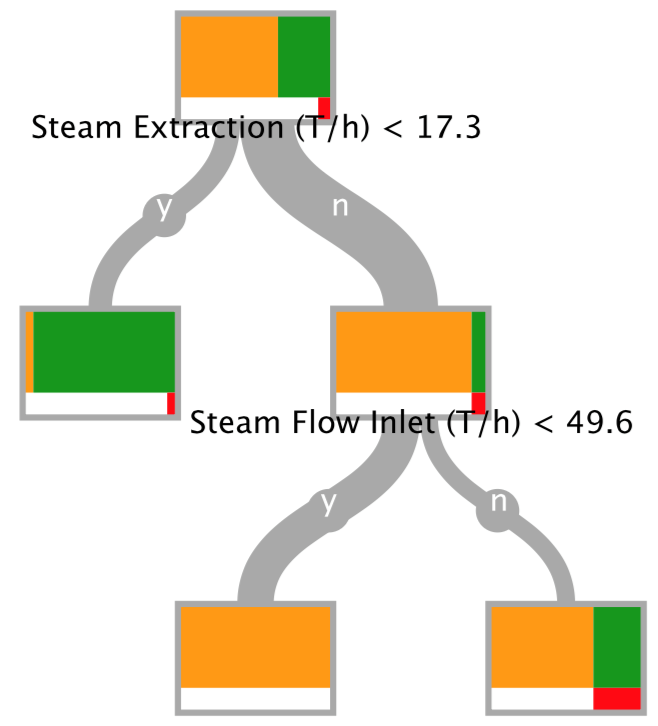 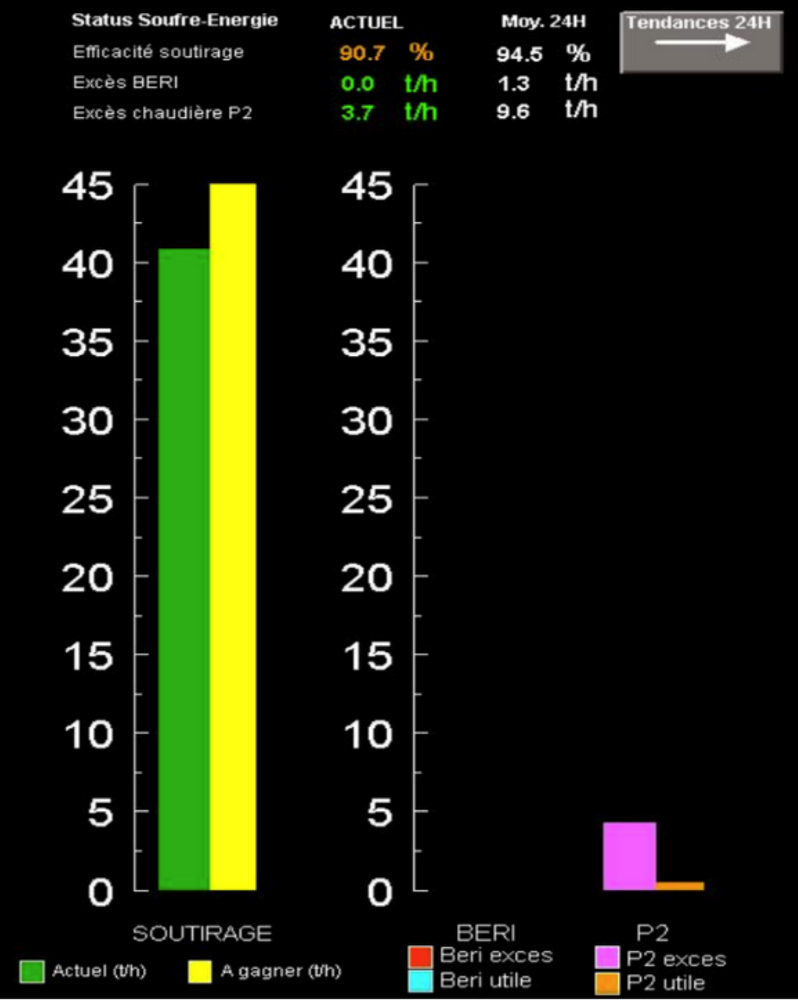 Thanks to the intervention of P4A the steam production was increased with 5 tons per hour resulting in recurrent savings € 500.000 per year on energy equivalent to 7.000 tons of CO2 per year in gas consumption or a 15% reduction.

This project, which was implemented in less than 3 months, enabled more sustainable operations with better monitoring and management.